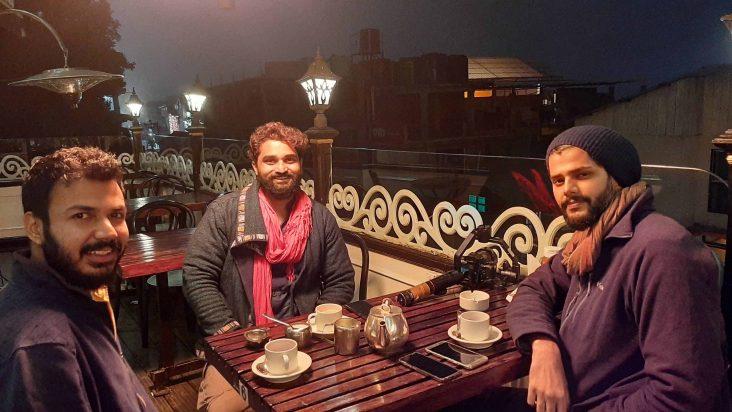 Trekmunk is a story of three guys who decided to join the cult of overcoming fear and following their passion and most importantly, their dreams. The goal was simple at the beginning, to create a platform where people can trek in the Himalayas with likeminded people keeping in mind the safety and sustainable tourism.

Now, four years down the lane, the goal is to change the face of a trekking organisation. With every other organisation running towards the end reward that is big profits, we want and are already working a social angle. Trekmunk believes in trekking for a cause wherein, it hosts trail cleaning treks, escorts doctors to high altitudes to treat the less fortunate, etc. Trekmunk is also working towards going paperless and is in talks with numerous NGO’s to collaborate towards societal progress.

The key aspect is organising premium trekking in the Himalayas in India, Nepal and Bhutan. We are expanding into Motorcycle trips, Cycling trips, Cultural Tours, Skiing as well as Photo Tours into these regions by 2021.

We are not just an organisation but a platform from where people can connect. All the 3 directors are always in touch with the trekkers. Their personal stories and experiences are all over the website where people can read and can get inspired from.

Moreover, we are experts in Personalised Adventures. We provide tailor-made packages for our clients. We can tailor-make a trek/tour according to the needs and likes of a particular client and his family and/or friends. We cater to you personally as your Adventure consultant. We even take people for solo treks. We have over 100 treks on our website and are adding offbeat and non commercialised treks continuously.

We are working towards making our operations more environment friendly by removing single-use plastic from trek operations. Also, we are on our way to becoming paperless as a lot of paper is used in legal documentation and medical certificates from when someone comes for a trek.

The biggest challenge/roadblock of following your passion is always crossing the threshold of your home. One can imagine the amount of resistance created when you tell your family that you will be creating a life in an Adventure field of which they had no idea about and had no certainty which means we had no support whatsoever from our family.

The other challenge which we faced in our initial phase was the financial aspect. When we registered our company i.e. on 17th November 2016, three of us decided not to opt for any sort investment/funds from V.C. or any angel investment company and also not to take any loan from any bank. The main reason for that was since we all came from a corporate background, we didn’t want to make our passion a business, if we had, we might have quit again.

While we travelled and trekked in the Himalayas like nomads, we started to get bookings and we accepted them. The first batch that we organised and lead was Chadar Trek(Frozen river trek in Ladakh) on 6th of January 2017 and the second batch was on 14th just right after the first one. Both the batches got full. Later on, we came up with our own unique style of customising treks according to the need of their trekkers and focused majorly on the development of mountain villages by organising trek for a cause.

Tired of being a corporate slave, Oshank, Investment Banker, decided to travel solo, leaving behind all the madness of office life and towards finding inner peace. In 2014, he packed his bags and booked a flight to Kolkata with no return ticket. The short trip extended to become a month-long trip where he covered not just Kolkata but also explored Sikkim, Gangtok and Darjeeling; and then, he made a decision that was the first turning point of his life. He planned on trekking the Goechala summit and though it is still one of the most difficult treks to conquer in India, it was his first. Barely making it alive in his jeans and a torn wind cheater jacket, he says that was the moment he first, felt alive. After returning from the trip, he couldn’t settle for anything less. He applied for a job in a trekking organization and packed his bags for Rishikesh.

While Oshank realised it later in his life, Harshit had been a passionate traveller since childhood. Following his dad on his journeys, Harshit had to start doing solo bike trips at the age of 19. He was never inclined to making a career in academics and had always dreamt of riding his bike on mountains and into sunsets. In September of 2014, while riding along the coast of Kerala, Harshit slipped and had a major accident in which he broke two major bones of his leg. The doctor said he would never run again. But, the passion was too deep and the dreams to high to let a setback change the course of his destiny; after three months of depressing bed rest, he got up, started walking and in a few more months, starting running and then, in a couple of months, summited Stok Kagri in a jaw dropping time of 46 hours. After he aced his Advance mountaineering course, he couldn’t settle for anything less. He applied for a job in a  trekking organization and packed his bags for Rishikesh.

Mohit was a bit different, he got into IIT Kharagpur, and his parents were as proud as they could be. Studying in college students dreamt of, he always felt something was missing. He was lost all the time and nothing made sense. After graduating, he changed six different jobs within a course of just one year and still, was not satisfied with his life. In a blink of an eye, he left everything behind, booked a ticket to Leh in the dead of winter and then, made a decision he still laughs at. With no prior trekking experience, he decided to do the Chadar trek and that too, alone. Yes, he was insane to do so, but in the dawn of that insanity, raised his passion for travelling and the need for adventure. After coming back from Ladakh, he couldn’t settle for anything less. He applied for a job in a  trekking organization and packed his bags for Rishikesh.

All three of us met at orientation in Rishikesh and instantly hit it off with our passion and humour. The drive till the base camp of a trek which we had to work on was long and hence, they got ample time to discuss their past and the things that bought them there. Happy to be sharing a common ground, all three of us commenced their job as trek leaders and trekked together at some of the most beautiful slopes of Uttrakhand. After doing what they assumed was their dream job for four months, they felt that the organization, even though it was a travel company, was the same a corporate company in any of the metro city. The work culture was deceptive and one after the other, all three of them resigned.

When we started our company, our aim was not to earn a lot of money, nor did we have any budget and financial goals. We just wanted to travel as much as possible.  Out of the three, one person always stayed back to take care of the queries, take feedback and other perform other backend tasks; one of us handled the operations and the third one lead the batches. We kept shuffling our roles for two years. For the first two years, we couldn’t focus on anything. We were just a team of three and we couldn’t keep a track of anything. From the third year, we started planning everything. We created a database, we worked on our website, started working on SEO and marketing, we worked on financial projection and start hiring people so that we can focus on more relevant things.

Our aim is to change the face of trekking in India wherein, social responsibilities are the bases of an organisation and non-commercial, virgin and tailor-made treks are given more importance. We are trying to give our clients a very unique and wholesome experience instead of a climb up and climb down trek. We are also working on an alpinist niche where trekkers can go solo(shadowed by a trek leader) where is expected to cook for himself, set up a camp himself and carry his stuff himself; we are trying to give our clients a REAL taste of adventure rather than assisted adventure. We are also working towards making our operations more environment friendly by removing single-use plastic from trek operations. Also, we are on our way to becoming paperless as a lot of paper is used in legal documentation and medical certificates when someone is coming for a trek. We are working on an App through which our client can stay in touch with their fellow trekkers and assess all other details of Himalayas, can share pictures and other relevant information. 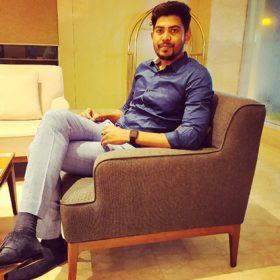 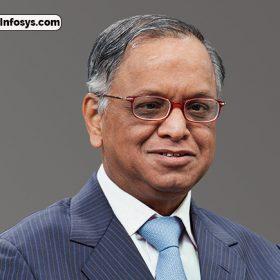