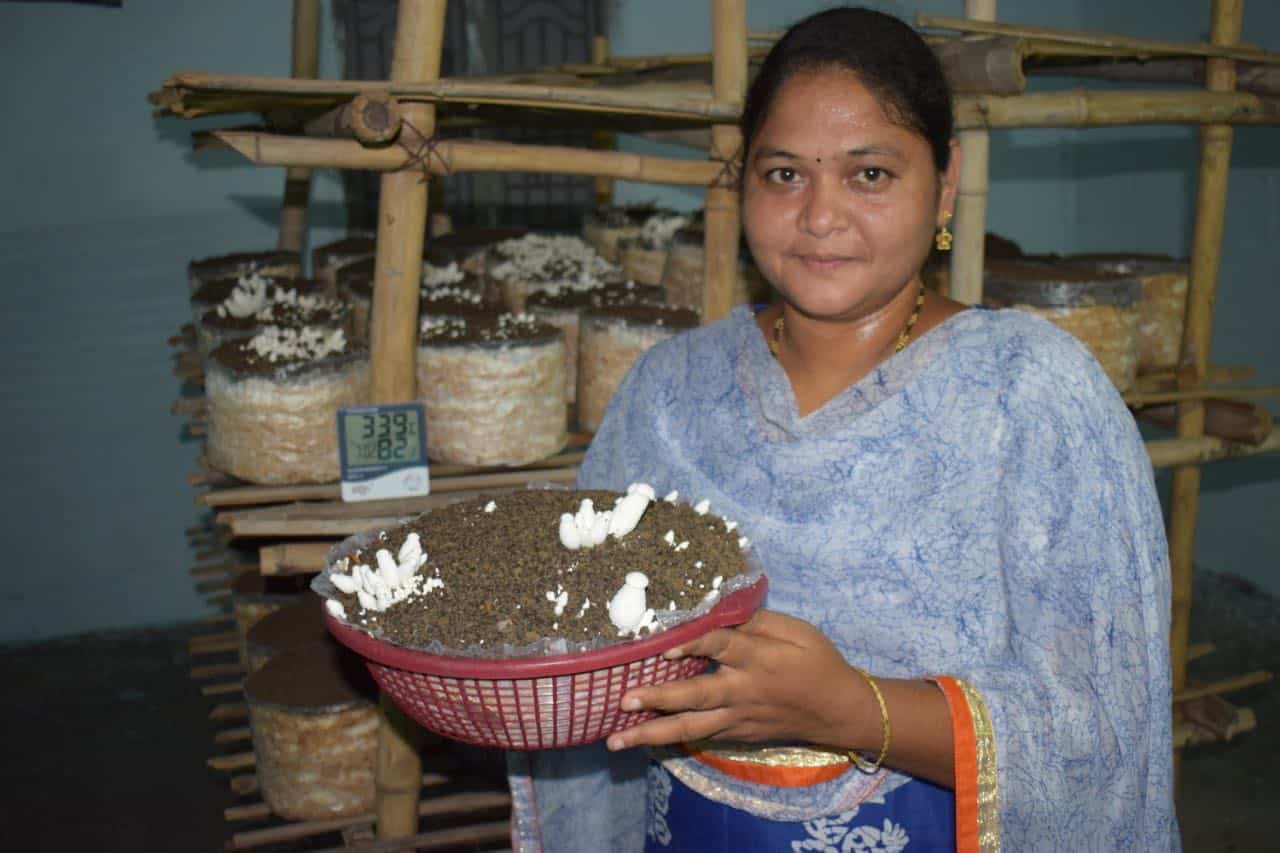 Women are not less than any man it may be physically or mentally they are always competing with the men equally. The women in the current scenarios occupying the highest positions in the world and making their spot in the society, there are many females around the world and in India also.

Even though the world is going towards the globalization and developments in the rapid speed, the mindset of people is not yet changing still they want women should be in the home and do household works, but Sri Lakshmi doesn’t want to be only house maker. She had own ideas, what to do, and what is the process for it.

In the process, she followed her instinct to start her own business in the field of agriculture because her father is also a farmer. There is one quotation about agriculture “The discovery of agriculture was the first big step toward a civilized life”-Arthur Keith. Then she started “Lakshmi Mushrooms”; in the year 2013 which is situated in the Rajahmundry in the state of Andhra Pradesh.

The reason behind the Idea:

The founder is very forceful and, she never gives for things that much easier. Sri Lakshmi the founder of the company is a post graduate in MA in Economics and History. She prepared for the groups2 exam for 3 years. She cleared the Group 2 Preliminary test but she failed to clear the mains. Then she decided to do the work which gives the ultimate happiness for her, and she wants to follow her inner instinct.

So she remembered her college days, the founder is having the habit of watching Doordarshan to know the details of mushroom cultivation; basically, she is from an agriculture background that helped her to choose the same sector where her father is working. So she decided to start the startup, it has taken into actions only after she got married (Sri Lakshmi), in the year 2013.

The journey of the startup:

After the Lakshmi decided to start the mushroom cultivation, she began her research on the mushroom cultivation from the initial stage like, how many are producing, what are the best ways to cultivate, how much they are selling on an average based on daily, monthly, quarterly, half yearly and for annual. Is the business profitable?.

While interacting with the founder Sri Lakshmi, she told:

“In the budding stage of our startup, we invested 10 lakh and unable to make them into profits. I did the re-engineering process came to know my mistakes, and then decided to take the training. In the initial stage, I went for training in my locality after I came to know about the DMR (Director of Mushroom Research), Himachal Pradesh went there for training.

The Training did not stop at one place only I went to many universities for special training like IIHR Bangalore, MG Ranga University, Coimbatore university and finally in Telangana For Cultivation and spawn preparation.”
After the completing the training from all the top universities, she invested 45 lakh in the company.

In every business, it will take more time to get the returns after the investment the same thing happened with Sri Lakshmi mushrooms also. For the question why did you set up the farming in the Rajahmundry only for that she replied
“The mushroom cultivation majorly dependents on the climatic conditions. The Rajahmundry climate is very hot and having more humidity in the air which is more suitable for the cultivation”. 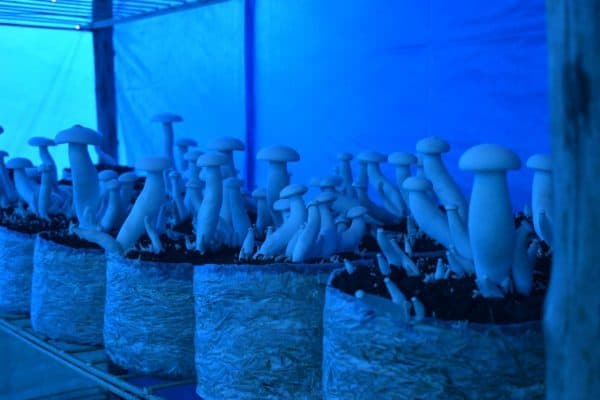 The startup in the initial stage incurring the losses but after 3-4 years they are getting good profits they are earning more than 1 lakh every month, and they are selling their products in different places Nellore, Hyderabad, and Kottayam. They are not only selling the mushrooms they are adding some other products like a pickle, soup powder, and cutlets. The main reason for the development of the startup is the government of East Godavari and the department of horticulture, who supported from the start of the firm.

In the interview process, the founder explained their plan for the future growth of the company;
“I should be the topmost and best-cultivated and best seller of mushrooms in the country. I want to increase the annual revenue and sales of by-products also. The current employees are 6, want to increase up to 30 people. We want to grow seasonal mushrooms, planning to cultivate different types of mushrooms and they are buying seeds from foreign, and developing in the firms. We want to reach out our products to foreign countries.”

The founder shared the details of her awards; They are

I got the National award from the Government of Haryana through the hands of Governer Solanki for the year 2015.

“India is the country where mostly livelihood of people depends on the agriculture, but many are not interested towards the agriculture. My suggestion is to all should not go for only software jobs, they should also opt for the agriculture, the young people should not see it as a cheap profession. Farming is the noble profession of hope, in the current century many young people are turning in to farmers and giving employment to many with the use of the latest technologies and science”. 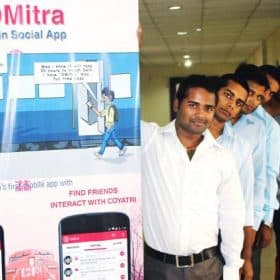 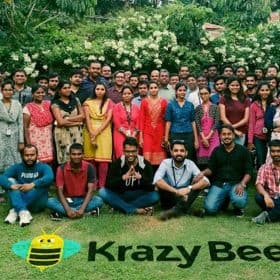