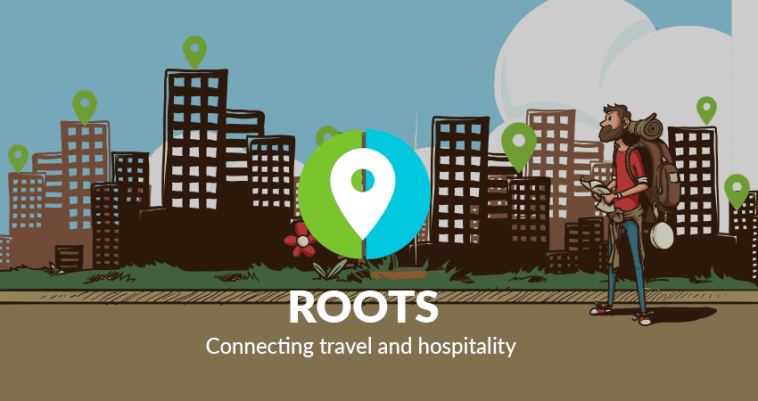 That 70-year-old hidden Blue Library in the hills of Gokarna is “real”. The sea-food at the Halfway Home is “delicious”. For just 500 ₹ per night, the cottage-on-the-beach is “amazing”. Adrian, a 48-year-old Canadian citizen, now traveling the world, wouldn’t change anything about his 4-month stay, few steps away from a serene Main Beach, Gokarna.His big suggestion apart from the other unrelated ones to Bhuwan: Make this app behave like a smart mirror for all kinds of explorers.

In the last 2 years Bhuwan Arora, founder of RootsTravelApp has been living, traveling and working primarily from strangers`homes, hostels and cottages at tourist destinations while interacting with travelers and businesses listed on the app he runs, RootsTravelApp.

Without spending a penny on marketing, it’s first 1000 organic users have personally interacted and shared their travel-pains and suggestions to pave a product that now has information for 65 cities across the globe including India, some parts of SE Asia and Europe, and the diversity of information the application has is shocking: from finding places to sightsee, to eat, and to stay range from Hampi in Karnataka to Milan in Italy.

The double-edged-sword strategy of Roots Travel & Partners app is going to bridge the gaps between the traveler expectations and cost of service. It’s going to turn customer interaction into revenues for Hotels. 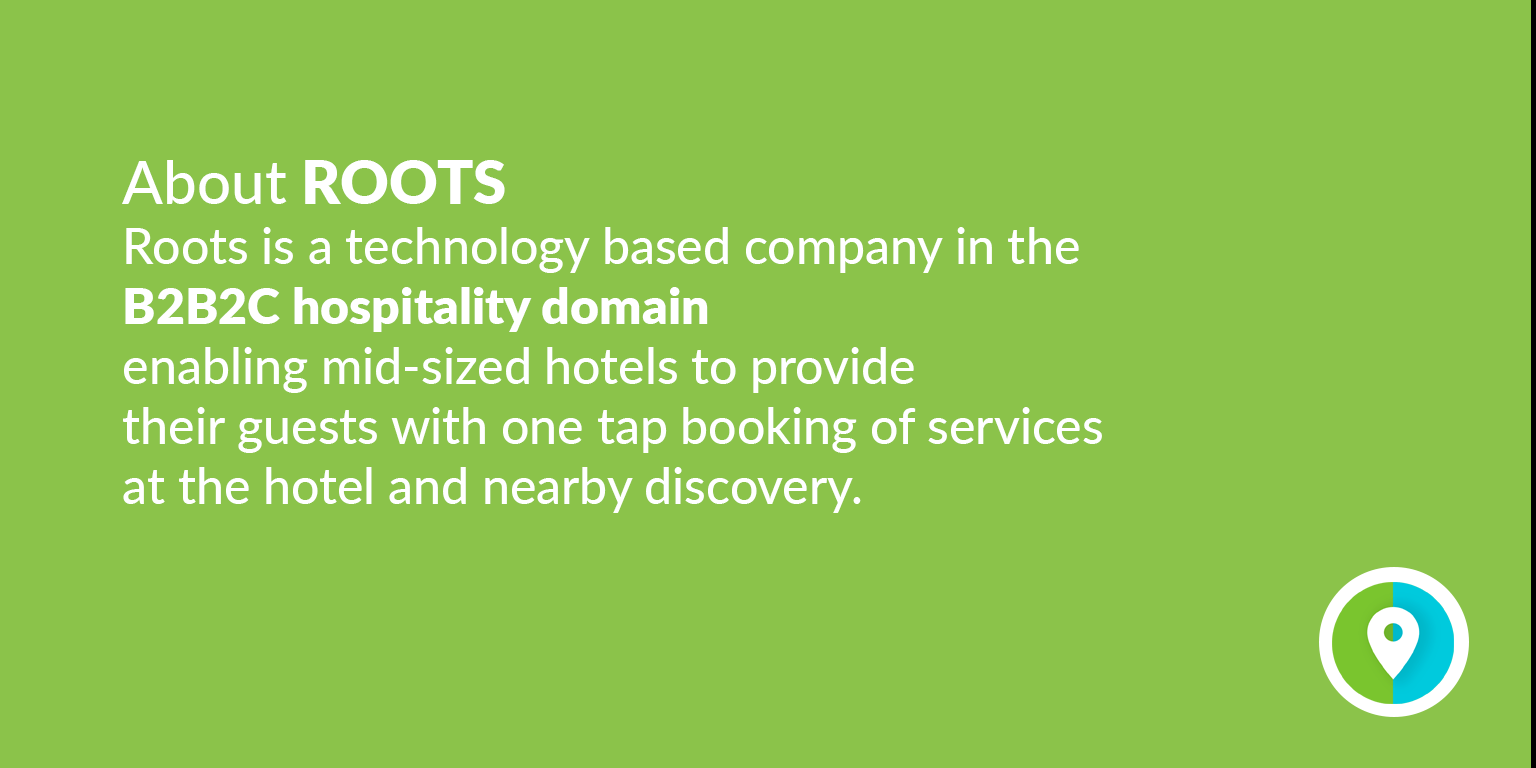 Bhuwan and his close mentor, Animesh Singh, COO and Business Head for Health and Glow Ecommerce think they have a shot at a small chunk of the $600-billion-a-year Asian tourism industry. Unlike the 2-year-old bootstrapped Roots Travel App, Airblack is a startup solving the problem of travel social-commerce, founded by ex-Saif employees, recently raised 1.5M$ as seed funds at the idea stage.

Flynote, a travel-tech startup which was launched in April 2018 by 5 Founders, is building a global community of travel enthusiasts, known as Flynote Fellows, who travel and experience the world on the company’s sponsorship, has been funded by Surge, Indian Quotient, and Sequoia Capitals.

The promise of creating strong personalization and flexibility with itineraries and a smart business model that reduces the traveler acquisition cost is what keeping the clock ticking for Roots.

“For us, the economics are very lucrative, and the travelers get convenience and personalization,” says Suryan, a hotel owner from Auroville, Pondicherry, born in Germany.

Stalin, another young hotel manager of a 3-star property in Ooty agrees. “You can sit there and watch movies on Netflix all day, or you can make some money,” he says, as he attends a new morning check-in at 10 am.

Also to ensure that more jobs could be created at tourist destinations, Roots has smartly figured out its app segregation and launch strategy. Hotel Managers with good reputations will get more opportunities and hence more money. A mid-sized Hotel in a Tier 2 city in India would be able to make at least 50,000 ₹-more-per-year by using Roots Partners App.

We are not competing with any of the Hotel-booking startups and are creating a model that is built on the existing gaps in the market.

Roots as a concept were born two years ago when Bhuwan moved to Gurgaon while heading Data Science projects for TataCliq and Times Internet Group with Dew Solutions.

RootsTravelApp is currently exploring right seed investors and plan to grow by putting up distributed leadership at its different verticals. The overhang in launching the improvised RootsTravelApp has created some headaches and delays with fundraising.

The company also changed its core around blockchain last year, after certain uncertainties and regulations from RBI around cryptocurrency ban built up and led RTS Network (Network of Decentralised Autonomous Tourism Marketplaces called Roots powered by Ethereum, Sidechains, UPort, Aragon and Plasma) to return back the raised funds from Singapore based crypto VCs.

The capital infusion will help us build on our technological differentiation, monetization and will seed the pace of our expansion on the partner side. 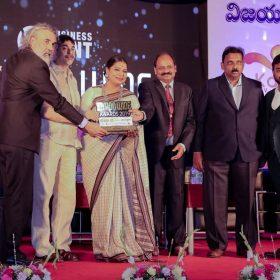 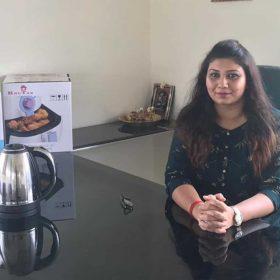