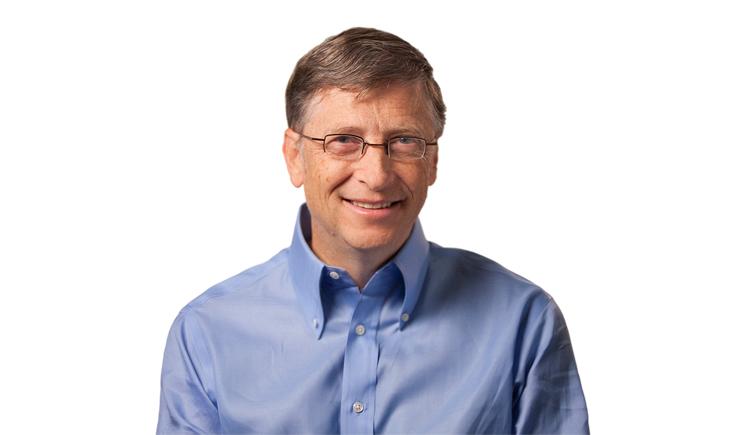 He will be addressing a gathering of over 20,000 entrepreneurs.

Bill Gates, who co-founded Microsoft Corporation, the world’s largest personal-computer software company, is globally very well known. He is a world leader in Information Technology. Microsoft is a household name across the globe. His name is synonymous to the world of computing and a role model for every entrepreneur.

He also co-founded the Bill & Melinda Gates Foundation to fund global health and development programs. Some of his major contributions to the information technology domain include a home computer, the introduction of DoS. Microsoft Windows and other user-friendly software and applications including Microsoft Azure.

Bill Gates built the world’s largest software business entity, Microsoft through technological innovation, keen business strategy, and aggressive competitive tactics. Bill and Melinda Gates received one of India’s highest civilian awards Padma Bhushan by the Government of India for their work to promote global health and development in the year 2015.

As a successful entrepreneur, he later gave back his good fortune to improve humanity and nature and through his charitable organisation, he has been working on key international causes.

Bill Gates is a living legend. Almost everyone’s life on the planet Earth has been touched by his work as an entrepreneur and also through his philanthropic work. It is every entrepreneur’s dream to be like him. To create and achieve what he had achieved.

As part of the ongoing marathon online TiE Global Summit 2020, the organisers have announced that they are going to honour Bill Gates with a Lifetime Achievement Award. TiE is a not-for-profit organization dedicated to fostering entrepreneurship. 61 Chapters in 14 countries with more than 15000 members worldwide and covers all the HNI’s into Tech, Angel investors and VC’s. The award will be presented virtually today i.e. 10th December 2020 at 8 PM IST.

“Bill Gates contributions are ginormous and invaluable, to list them out will be impossible. But the greatest, we at TiE feel is, that his work in computing has empowered anyone who uses a PC or any devices. His dream of the era of home computing when they were just used by big corporates, governments led to this day. Today, we have a mini-computer in the form of Smartphones in our pockets. His work has impacted the way the world works.” said Mahavir Sharma, TiE Global Chair.

“Bill Gates has won many awards before but at TiE and the entrepreneurs around the world, it is our privilege and honour and to show our love and respect through this award to a man who has fuelled millions of dreams for entrepreneurs across the world”, said Sridhar Pinnapureddy, TGS 2020 Chair.

“We are delighted that the Jury made a choice in Bill Gates, as he is a role model for every entrepreneur and is a true living legend. This award is an expression of gratitude to his contribution to planet earth and entrepreneurship both”, said Manohar Reddy, TGS 2020 Vice-Chair. 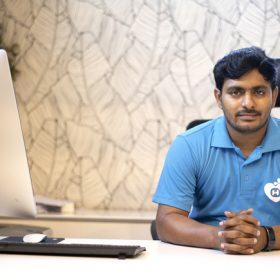 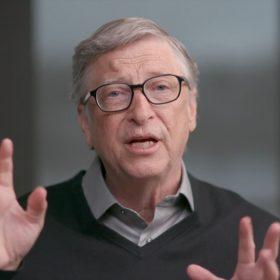