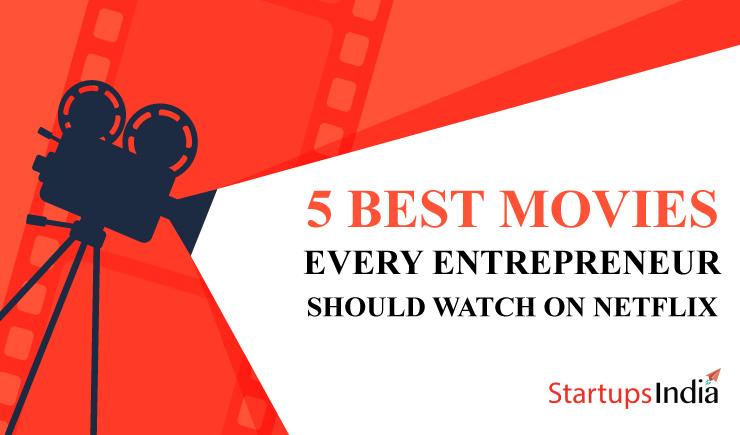 Movies play a very significant role in our life and today the world cinema is not only dedicated to providing you with entertaining motion pictures but it also makes a great deal In motivating us.

Regardless of, in which sector you work, you are always gonna find something that motivates you in movies, documentaries, and even web series. If we talk about entrepreneurs,  the ones who live in the world of business, then there sure are some documentaries and movies concerning the business world that serve as motivation as well as entertainment for them.

Below is a list of some documentaries and movies on Netflix that you can watch to get a boost of motivation as well as get entertained meanwhile.

1. The Theory of Everything

In the early stages of his life, he was diagnosed with a fatal case of ALS, which is a motor neuron disease. After being diagnosed in 1964, he was given only two to three years to live.

But even after that, he went on to live a powerful and accomplished life. The theoretical physicist was dependent on a wheelchair for the rest of his life and as the disease progressed he lost his ability to speak and move his face.

He started using a voice synthesizer for speaking and communicating through his eyebrows for expressing. The movie beautifully portrays this phase of Hawkins’s life and how he battled with this disease.

Directed by James Marsh, ‘The theory of everything’ will give you enough motivation to go on in your life no matter how much the hurdles are.

It is impossible not to talk about Steve Jobs when you are talking about entrepreneurs and motivation. The biographical movies Steve Jobs is based on his life and how he drove himself to the path of success. It shows that even from the beginning Steve Jobs was someone extraordinary and not the one to follow the herd of sheep.

On the one hand when you get to see the professional development and success of Steve Jobs’s life while on the other hand you also get introduced to his strained personal life.

Jobs certainly was not a coder, an engineer, or even a marketer but without him, the tech giant Apple would definitely not exist. It was clear in the movie that even he lacked somewhere in skills but he had the power to compensate with his vision.

He only had one goal in his mind, which was to provide affordable computing for people and to achieve that, he dedicated all his life to one goal and succeeded. And that is exactly the kind of motivation that you will need for your business.

3. The Wolf of Wall Street

Starring Leonardo DiCaprio, The Wolf of Wall Street portrays the true story of Jordan Belfort.  The whole plot of the movie revolves around this at a stockbroker and how he managed to live a luxurious life starting from next to nothing.

Even though a scam artist, his life’s story is definitely intriguing and motivational. He started as a normal employee at the wall street brokerage firm and gradually paved his path towards success.

He built an entire empire starting from nothing and became the rich from the rag. However, the company could not be successful due to corruption and deceit, but it is definitely the ]boost of motivation that all the entrepreneurs are looking for.

The 2019 Netflix documentary based in America is a film about Billy McFarland and the failed Fyre festival of 2017.  This Emmy nominated documentary revolves around the concept of holding a Music Festival in the Bahamas.

The  Fyre Festival was supposed to be a glittering festival but ended up being a ghastly experience for people who paid thousands to attend it. But if only they knew that they were only buying the idea of being in a luxury lifestyle with models on the yacht while you listen to famous DJs.

The influencers managed to sell 5000 tickets for the festival but ultimately had no plan of executing the party. It basically shows us the essence of influencer marketing and how with the help of celebrities and influencers you can sell the idea without even having a product or service.

5. The Pursuit of Happyness

Based on the real-life story of Chris Gardner, this heart-wrenching movie is all you need to get your boost of motivation. The riches to rags memoir,  the Pursuit of Happyness shows us the struggles of a homeless man as he fights against all odds with his son and becomes an absolute inspiration for everyone out there.

He battles with homelessness and works as an unpaid intern as a stockbroker. His hardships include sleeping in a Subway bathroom while struggling to make an income But after his years of struggle, he makes a lot of money and ultimately becomes rich.

The heartwarming movie with the real-life lesson is all you need for inspiration to achieve great heights in your life.

If you feel we are missing some movies share in the comments and don’t forget to share this article! 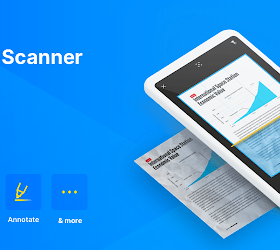 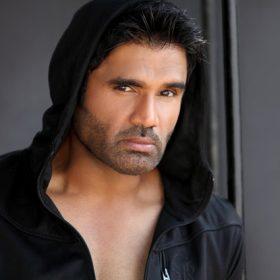