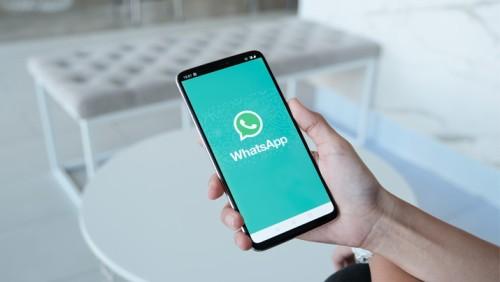 Facebook-owned WhatsApp is now fully compliant with data localization norms as confirmed by the National Payments Corporation of India (NPCI) as shown by the filing done by the Reserve Bank of India, RBI with the Supreme Court.

The latest mode of transferring money which is through Unified Payments Interface shortly known as UPI is managed by NPCI. And in a letter which is dated June 5, it is clearly mentioned that NPCI told the regulators that it confirms that Whatsapp has now informed the Supreme Court that they are totally satisfied with the norms data localization by RBI for payment service.

“NPCI has reviewed the ‘Post-Change Review Report III’ certified by the independent third-party CERT-In impaneled auditor of WhatsApp – Deloitte. We submit herewith that we derive comfort from the reports submitted by Deloitte with regards to WhatsApp’s full compliance in the remaining three points on data storage guidelines issued by our office and accordingly complies with all five points in lines with requirements advised through your (RBI) letter dated November 1, 2019,” Times of India reported citing a June 5 letter from NPCI to the RBI.

WhatsApp has been planning to launch its payment services with the application but for two years the norms of the RBI served as a real hurdle for them but not as everything cleared the Facebook-owned chatting platform will soon have their payment services launched in the country. Recently Whatsapp also launched their services in Brazil.

The news of Whatsapp submitting full compliance to the data norms in the Supreme Court came just two months after Facebook bought 9.9 percent in Jio platforms owned by Reliance Industries for $5.7 billion. 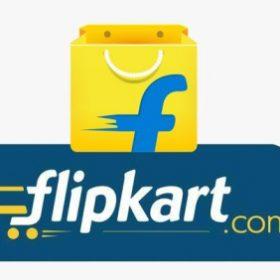 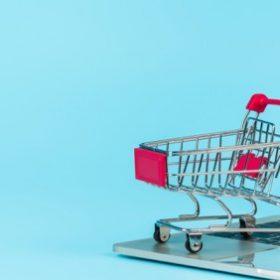