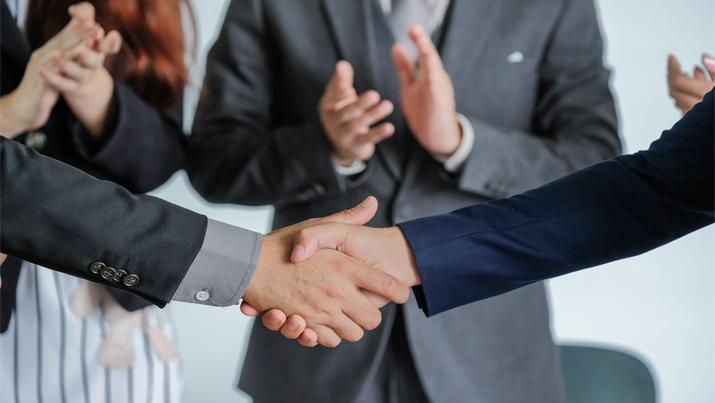 The Pandemic caused by Coronavirus has definitely limited many businesses and worked as a barrier for many startups which also led to cause problems in getting them funding as well as getting enough profit to keep them running. The number of startups that benefitted from investments made for such companies also decreased due to the situation.

But there were three startups to the list that shined like a star and impressed the investors with their potential which benefitted them to much extent and that also remained the reason for getting them high funding for their business.

Reportedly, Byju, FirstCry, and Zomato, these three startup companies bagged one in every three dollars invested in startups this year. These companies are known as Unicorns in the business world meaning they have a valuation of $1 billion.

Where most of the startups struggled with getting their funding, these three companies took home 30% of all the funding made this year. The dynamics in the business world have changed suddenly due to the economic crisis caused by the pandemic.

The year 2019 saw six Unicorns but as far as 2020 is concerned, the business world only witnessed three of them, Nykaa, FirstCry, and Pine Labs.

The fundings raised by these companies are:

Next to these companies, the startups that raised the most investment capital are Swiggy, Unacademy, Bounce, Nykaa, Pine Labs. All these startups raised from $113 million to $13 million in investments. However, the business as well as the funding is expected to pick up in the next half of 2020. 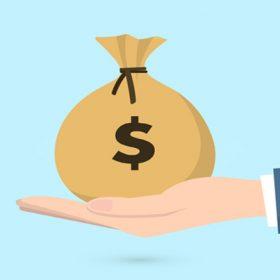 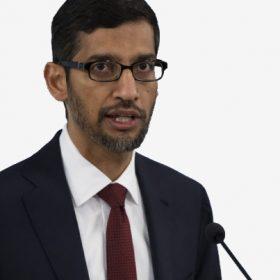