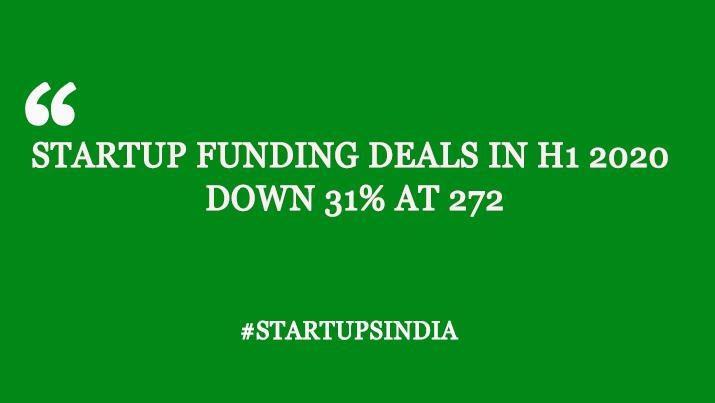 Looks like there is much serious underlying issue after the China-boycott trend than it seemed at the beginning. A part of its credit also goes to the effects of COVID-19 that led the Venture capitalist to feel that things are about to get worse in the next two quarters because the organizations are already experiencing a lag between the time deals are closed and when they are announced.

In the first six months of 2020, the dealmaking for startups has been reduced by 31% as in 272 transactions. As compared to a year ago period, the total capital invested fell by 11% to $4.1 billion. The data is collected from Venture Intelligence.

At the idea and concept stage, which is considered as the early stage in startups, the data has presented the investments to be taking the biggest hit. It shows that deals that were up to $2 million, were down to 43% to 98. While on the other hand, the transaction more than that that was up to $2.25 million were fell by 26%.

However, the data also showed that the larger stage deals of the company that was mid to late stage, of over $25 million, managed to stay steady after the 37 deals. Most venture capitalists showed their interest in new investments in the month of April and May and also various big deals were closed earlier this year. And these deals also saw valuations get negotiated again and it fell downward by 10 to 20%. 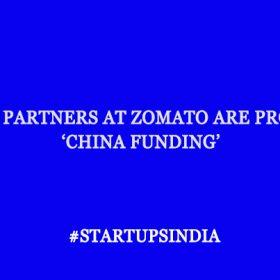 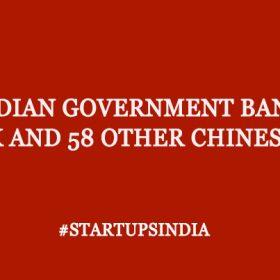