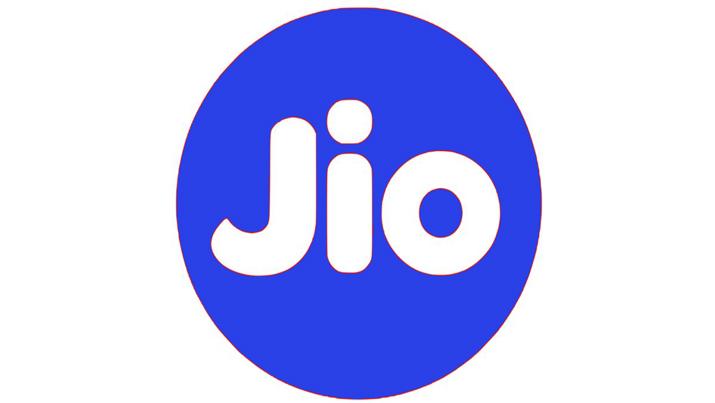 In order to offer voice services on its future 5G network in India, Reliance Industries’ Jio Infocomm is going to deploy its own voice over radio (VoNR) Technology as revealed by a senior executive of the company. The company is trying its hands on the entirely self-developed 5G play and the telecommunication company is waiting for the spectrum to make this happen.

The company has already developed its own technology for the LTE (VoLTE), and the services handle on a daily basis more than 10 billion minutes of the call. The President of Reliance Industries, Kiran Thomas said that the latest services provided by the company, VoNR is backward and will be working on 4G as well.

“So even as we bring in VoNR capabilities, VoLTE services will continue to run seamlessly on the same machine. We are waiting for spectrum being made available,” Thomas said at a briefing late on Thursday

Thomas also further said “this entire intellectual property is owned by Jio Platforms. We are keeping it cloud-native, so that not just in our own data centers, but we have to take the solutions outside our data centers to serve external customers, that transition would be fairly easy.”

The Jio Platforms, the child entity of Reliance industries has created an end-to-end suite of products and platforms that are made in the country itself. All components will be developed in-house which is called network functions. 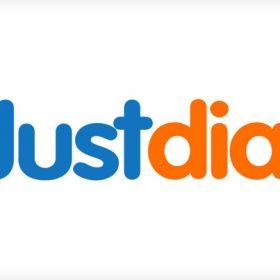 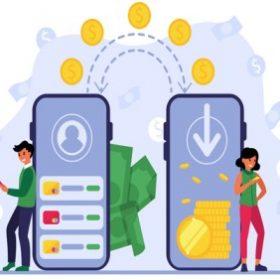