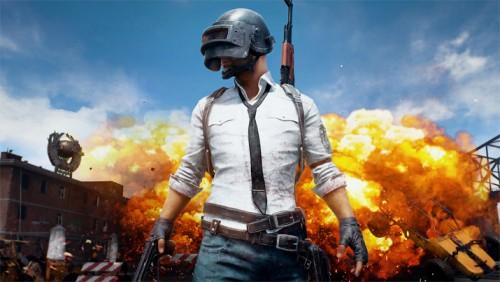 The news is still unconfirmed yet but through sources, it is known that as the Indian government has now banned 47 Chinese applications more after the previous 9 applications, they could 275 more. However, We are yet to confirm this from a solid source.

PUBG Mobile is one of the most popular gaming applications in India that belongs to China. As the reason behind the banning of all these applications is the stealing of data from the country, the country has already cleared that the data collected from the Indian audience stays in the country only.

PUBG Mobile holds a very large user base in India and the company is well aware of what it is be losing if the Indian government bans it. There are already rumors of the same thing happening however, nothing has been confirmed yet. But it is also true that the popular battle royale game is definitely under the radar of the Indian Government. 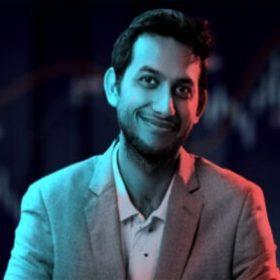 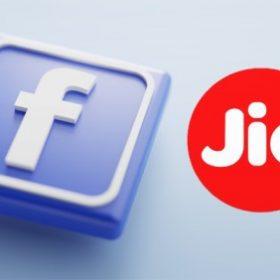