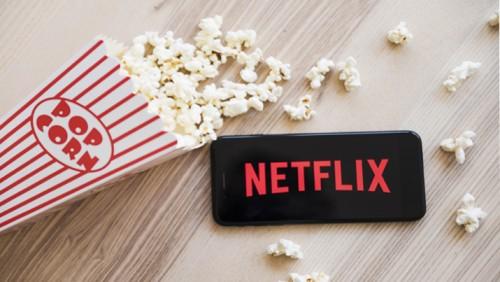 In an attempt to increase its subscriber base in India, Netflix has been taking some serious steps into consideration. The video-streaming service provider is continuously experimenting with their prices for broadening the access of its services in the country.

Following the plan, Netflix is recently experimenting on its Mobile+ plan at just 349 Rs. per month. The plan provides users with HD video services on a single mobile, tablet, and even a computer screen. The recently introduced plan is similar to that of the entry-level plan by Netflix where it provides the same services for 499 Rs.

When asked about this to Netflix, a spokesperson released a statement, that reads, “We launched the mobile plan in India to make it easier for anyone with a smartphone to enjoy Netflix. We want to see if the member liked the added choice this offer brings.  We will only roll it out long-term if they do.”

Netflix currently has many competitors in the Indian market such as Amazon Prime, Disney+Hotstar, MX player, ZEE5, etc. and in order to get an upper hand on its competitors, Netflix has been continuously taken some effective measures to provide the Indian customers better services with a better plan.

The Chief Product Officer of Netflix, Greg Peters, in a post-earnings conference call that took place in April said that “We have been working really hard to try and make our offerings in India more competitive, more attractive to the members and members to be, and there is a bunch of different product features we have been doing, partnership and payment integrations.” 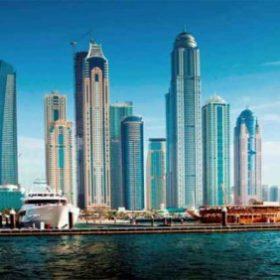 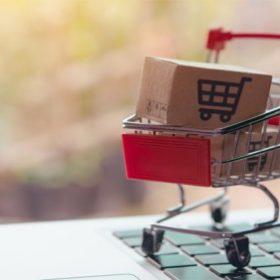