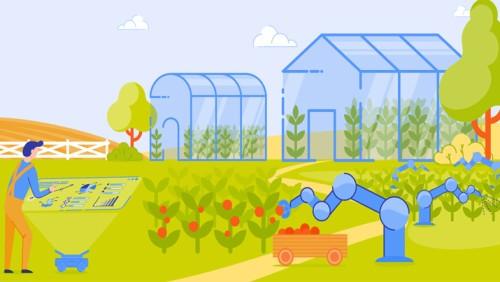 Mark Kahn who works as a managing partner at Omnivore which is one of the best investors in farm-focused startups has said that this decade will prove to be really fruitful for agri-tech as well as startups meanwhile taking rural Indian into consideration.

Omnivore has invested in 24 ventures in the last eight years and looks forward to investing some more in India after recognizing the potential of the Indian agricultural market. In a detailed interview, Mark Kahn revealed some pretty exciting details about the upcoming collaborations for India.

When asked about what will be big challenges that over 400 agritech startups are trying to solve in India, Mark Kahn said, “There are three big challenges to be solved in Indian agriculture. One is farmer profitability. It is the same thing as the government’s agenda of doubling farm incomes. For a long time, the focus was on the need to produce more. But if you can’t market it, then producing more doesn’t help. So the focus has to be on profitability.”

Mark Kahn suggested this doing with the help of couple of ways, like increasing the output meanwhile also taking care that the overall price doesn’t drop. Indian farmers should be paid more than what they get now. Also, we can lower the costs of input and finances.

Next, when asked about the unit economics for agritech startups, he said, “Most of them are profitable. Agritech is not e-commerce. We think of agritech as having nine categories, including farmer platforms, B2B agriculture market places, rural fintech, post-harvest technologies, and precision agriculture. These categories define space and unit economics varies across these.” 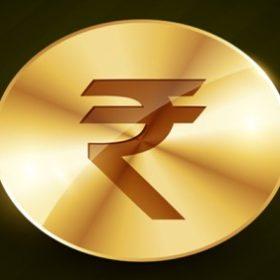 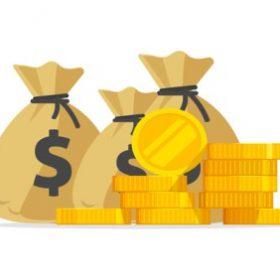