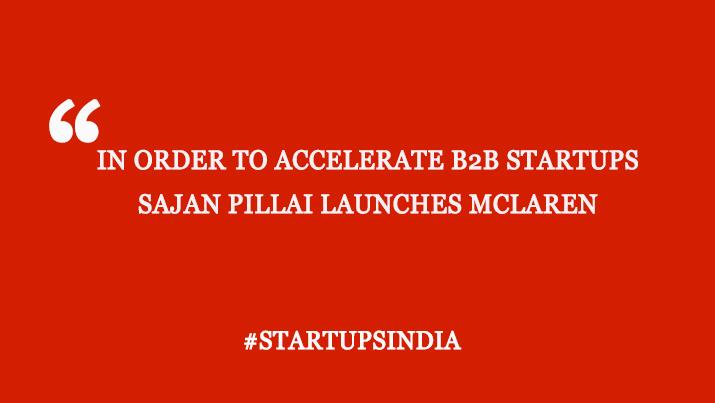 Sajan Pillai who is the former CEO of IT Firm, UST Global has recently launched McLaren as his new company. The company has been launched to help the B2B startups in India as well as the United States. As per Pillai, McLaren is an entity that is introduced to rev up the investments for these startups and the core team of this entity includes, PwC, McKinsey, EY, consultants along with previous CXOs.

The main aim of Pillai is to take the local innovations on a global level and to gain them some international recognition. He said that along with McLaren, he is also focusing on Season Two Ventures (S2) in which he will be raising $100 million of funds.

In an official statement, Pillai confirmed that He is making sure to take all the necessary measures to promote the local startups and provide them with all the required instruments so that they can enhance their growth.

He said that the next decade will prove to be the golden era for B2B startups and he is positive about that. Pillai has always been the sponsors for Virgin Racing, an entity that was later renamed as Marussia Virgin Racing. On being asked why he chose the name McLaren for his company, he said that it comes from his fondness for F1 racing.

After spending 20 years with UST Global and also being its CEO, Sajan Pilla recently retired from his position and now starting with McLaren with an outbound strategy where he will ensure to help the startups’ portfolio in order to access global markets. 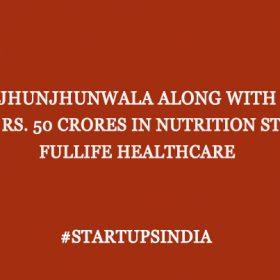 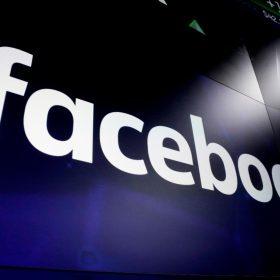