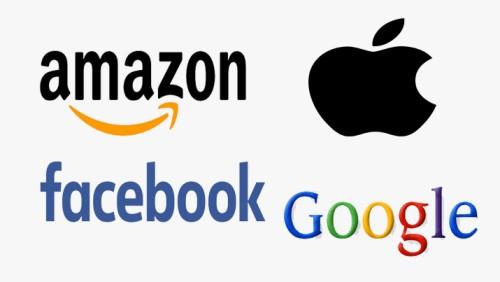 Tech Giants from the United States including Amazon, Facebook, Google and the whole group representing them is against the proposal of the Indian government to regulate non-personal data.

In the month of July, a panel was set by the government that suggested setting a regulator that will be used anonymously for the information and it will be devoid of having any personal data belonging to anyone but will also hold some critical information that will help companies build their businesses.

Apart from this the panel also suggested a process for these companies to share the data with others including their own competitors. However, the US-India Business Council shortly known as USIBC, which is the part of the Chamber of Commerce called this practice of sharing the imposed data as ‘Anathema’ and also said that this will promote competition.

According to the previously unreported letter by the USIBC, it is stated that “USIBC and the US Chamber of Commerce are categorically opposed to mandates that require the sharing of proprietary data.”

“It will also be tantamount to confiscation of investors’ assets and undermine intellectual property protections.”

Kris Gopalakrishnan, the founder of Infosys was the head of the panel and he said that the group will be working with the official authorities to review the input given by the US companies.

Washington-headquartered law firm Covington & Burling said in a note to the USIBC, ”These are far-reaching concepts that would have a significant impact on the ability of both Indian and multinational firms to do business in India,” 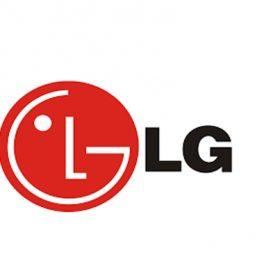 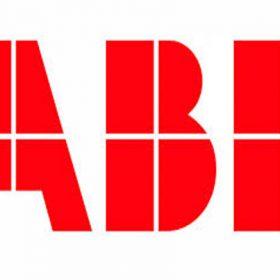 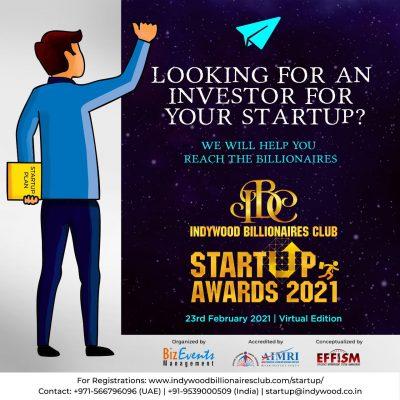