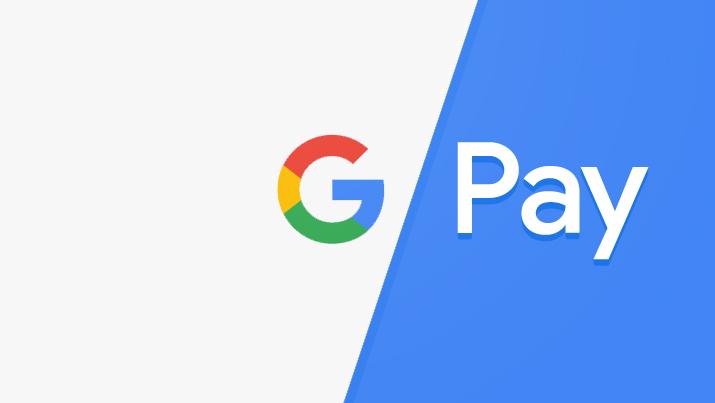 Google is introducing a new feature in favor of small merchants to help them financially. As per a top executive from the company, Google is already in talks with the financial institutions to help these partners get a loan from them via Google Pay.

Google is thinking about going through with this idea as a part of its new products and initiatives that are taken in order to help small businesses and enterprises. This new addition will help these merchants in recovering from the loss caused by the pandemic and also will give them enough chance to rebuild their business.

In a statement issued by Google itself, it said, that there are over 3 million merchants who are using Google pay as a mode of payment for their business. And the specific part of the company, handling digital transaction platform, is already in talks with the financial institutions so that they could offer them the loan for the merchants who are using their application.

If the plan remains successful then the merchants using Google Pay would be able to avail of these loans. Also, it is announced by the company that people can expect this happening very soon.

Apart from this, Google has also launched, ‘Grow with Google Small Business Hub’ in the country with a motive of serving a single destination for all the merchants of small business so that they can get their hands on all the products and tools that they will need in order to go fully digital. 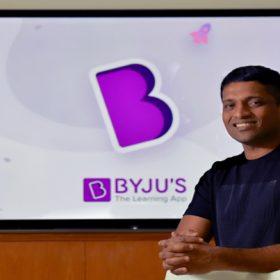