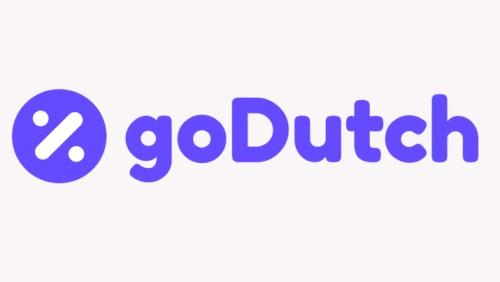 GoDutch, which is the group payment application that lets the customers split the amount and help them in real-time settlement of group payments through a card linked to the application is a Mumbai based startup company. The startup is still in its early stage and it has managed to raise $1.7 million in a seed round.

The seed round that was led by Matrix, the venture capital firm was backed by different investors such as VentureSouq, Global Founders Capital, Some Capital, and Y combinators,

In the press release, it was revealed by the company that bigger names from the business world such as Justin Mateen, co-founder of Tinder, Rohan Angrish, head of ICICI labs, Kevin Lin, co-founder of Twitch, and Sumon Sadhu, an investor in ClearTax was also the part of the funding round who are all considered as the high profile investors.

The foundation of goDutch was done by three IIT Bombay graduates in Mumbai, namely, Sagar Sheth, Riyaz Khan, and Aniruddh Singh. The working mechanism behind this concept is done by providing a card linked to the application that is issued virtually in partnership with CBS bank. The customers can access this card through the goDutch application which will help them in group payment settlements.

One of the founders of this startup, Sagar Seth also revealed that in the coming time, they will also be working on issuing physical cards for the users. Further, he also said that the raised capital will be used for the expansion of the team and better development of the platform. 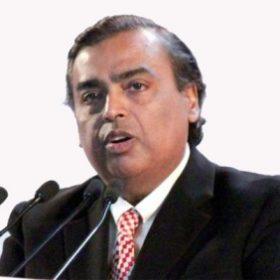 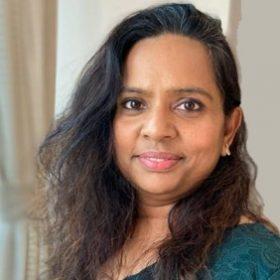