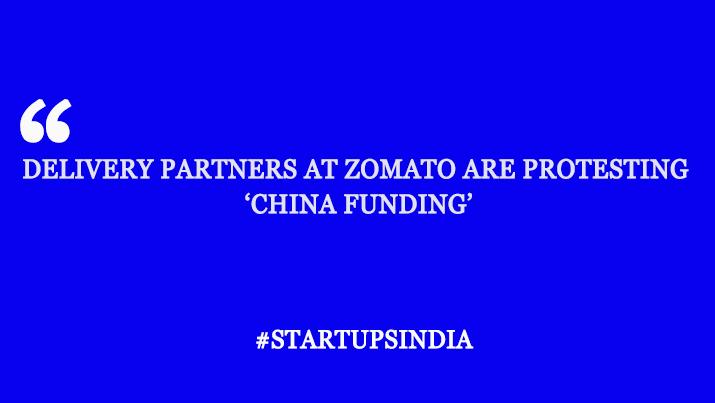 Seems like India is all set to fight back after the attack on Indian soldiers at Indo-China border. Zomato, a startup that is funded by Chinese investors is receiving a backlash recently due to its source of funding. The branch of Zomato in Kolkata is currently facing some outrage from the delivery partners and they are on protest.

On Saturday there has been a huge protest from the delivery executives. The reason behind their anger was that the firm’s China-based investor Alibaba. Alibaba’s financial Ant Financial holds a 26% stake at Zomato.

The visual proof of the protest surfaced the internet where people saw a group of Zomato employees, more specifically, the delivery executives, burning their uniform, and having an outrage on the company. The video became viral on Twitter and people are already against China and its products amid the dispute at the Indo-China war.

The video footage that has gotten viral on Twitter witnessed the protestors clearly stating their messages in which they said, “Indian army jawans have been killed, but Zomato loves China.”

However, there also has been an issue concerned with the motive behind this, and the social media platform was unable to verify whether this outrage and the video is the result of the happenings at the Indo-China border or whether it is some more localized issue.

The Zomato spokesperson said that the protest was made by a small group of executives at Zomato, Kolkata who has been recently terminated from their job due to violating platform guidelines. 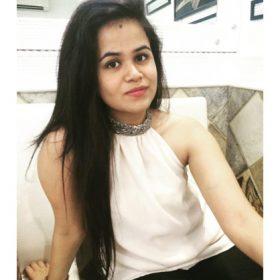 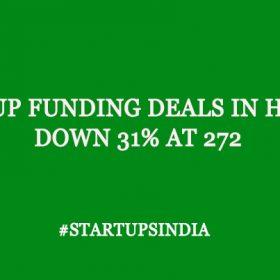