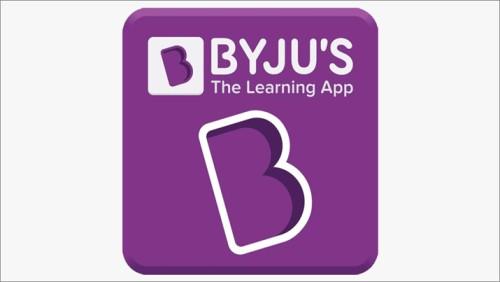 WhiteHat Jr. the online education platform that focuses on teaching students to code, build games that are commercially ready, helps them with learning animations, applications, all this just by using the fundamentals of coding. It is a Mumbai-based organization that recently got acquired by Byju, another online education platform that is operated by Think and Learn.

The transaction was made a total of $300 million all-cash, the announcement about this was made on Wednesday evening. The reports about Byju trying to acquire WhiteHar Jr. were already there and now the Bangalore based company has finally done it after making the transaction.

Karan Bajaj is the founder of WhiteHat Jr., who also served as the Chief Executive of Discovery Networks India. The company works in the K-12 segment and focuses on teaching kids various aspects of technology.

Reportedly, there were other organizations working in the same area as well who tried to acquire WhiteHat Jr. but at the end, Byju was able to make it.

Byju has released a statement in which they mentioned that they are planning to invest a good amount in WhiteHat Jr. and will work on its expansion by increasing the number of teachers, product innovation, and such.

Karan Bajaj, the founder of WhiteHat Jr. said in a statement, “We started WhiteHat Jr. to make kids creators instead of consumers of technology. Technology is at the center of every human interaction today and we had set out to create a coding curriculum that was being delivered live and connected students and teachers like never before.” 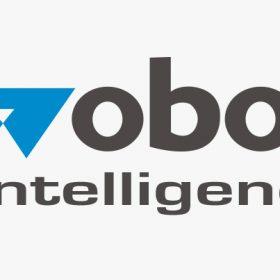 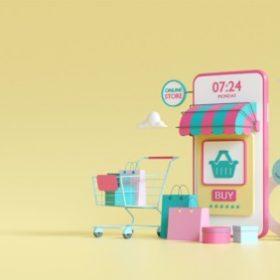