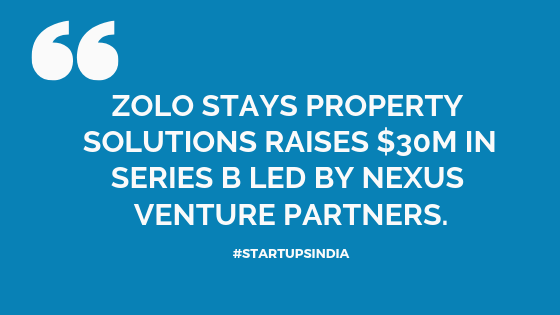 Mirae assets is also participated in Series B funding, with this raise of funding the company valuation is increased to more than $100 million.

Zolostays is Bengaluru based startup, It is a platform that serves as a marketplace for co-living spaces and paying guest accommodation, service apartments, and independent flats.

The company will use this investment to expands its services to across the metro cities in India according to media sources.

The paying guest market in India is largely unorganized, with a huge gap in affordable living space. With dirty rooms and no focus on food, Zolo saw potential in the market to make it more organized.

The PG and hostels market is estimated to be about $40 billion in India, and the market is growing at 16-18 percent per annum. There are a few competitors like Homigo, Nest away, Stanza, and Yourspace, etc. But with more than 10,000 beds, Zolo claims to be the largest co-living space provider in India. Zolo Stays currently operates in Bangalore, Chennai, Gurugram, Kota, Hyderabad, Pune.

Zolo Stays started its journey in 2015, radically changing the way bachelors live. its made life hassle-free by providing completely managed accommodations to students and professionals. Express move-in, move-out & leave the rest to us.

Zolo stays is currently present in six cities- Bangalore, Pune, Kota, Chennai, Hyderabad Gurugram with major expansion plans for 2019. With a size of 100+, they have a strong team with alumni from IIT, AIIMS, IIM, and NIT to name a few.

The company plans to expand to around 50,000 beds by December 2019, and also start operations in Mumbai. according to the media report. 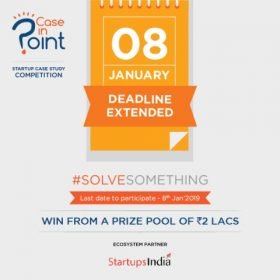 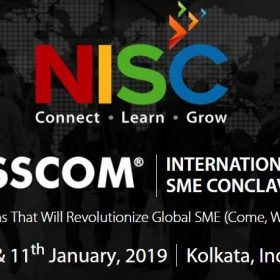